A Day of Contrasts

Posted on November 26, 2018 by northumbrianreflections 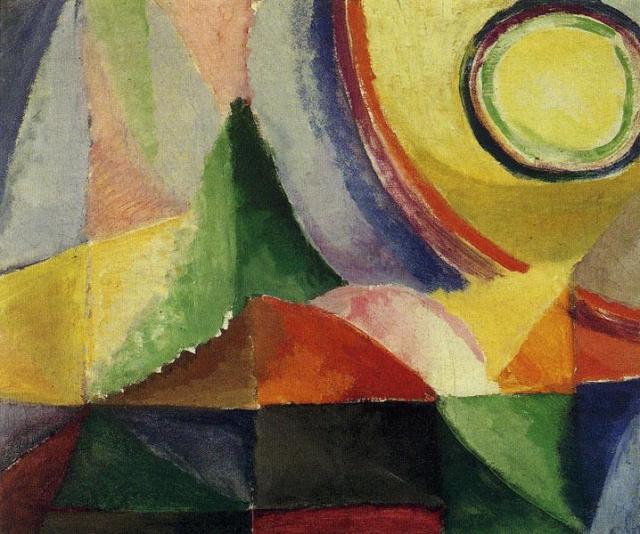 Yesterday was such a day contrasts. Pulling back the curtains to welcome the dawn of a new day, the quiet of the early morning disrupted by the invasive noise of engineering works being undertaken on the main road near us. The delight of playing with our youngest grandchild, one-years-old and toddling around the room with joy and pleasure in her new found discoveries. The sad news of Mike Woods death a reminder of the cycles and seasons of life and death, joy and pain. The sadness of watching European ministers assembling in Brussels to witness the further steps towards Britain leaving the EU, a sombre and sad occasion, a ‘divorce’ that has enormous consequences for relationships across the continent and beyond. President of the EU Jean-Claude Juncker said “To see a country like Great Britain… leave the EU is not a moment of joy nor of celebration, it’s a sad moment and it’s a tragedy… A country leaving the EU doesn’t give rise to the raising of Champagne glasses or applause. It is a sad day and everybody who spoke today during the European Council attempted to express their sadness.”

I greatly fear the consequences of a badly conceived Referendum which has opened the door and given access and freedom for all kinds of attitudes and ‘isms’ to run riot; tribalism, nationalism, racism, sectarianism, etc. Self-interest has been prevalent and partisan and polarising stances and policies are dominating the public and political realms.

An encouraging experience of being part of a packed church congregation worshipping God and witnessing the baptism of someone whose life has been transformed by Christ. A quiet, restful and pottering afternoon, reading and catching up on emails but as darkness descends and the curtains are drawn, an overwhelming sense of darkness in relation to political, economic and social disturbances that envelop Britain at this time. The drive to Lincolnshire begins with excitement and anticipation of meeting friends old and new but within the first half hour, the sight of blue lights flashing, police cars and ambulances racing on ahead, a road closure and the realisation that for someone, life has changed in an instant. The escapism of a football commentary and the banal ‘phone in’ conversations on the radio is punctuated by the news and as the rain pours down and the road conditions worsen and the journey seems now so long, my thoughts turn to that which we face now as a nation. Dark days ahead…..

The evening is spent at Lindisfarne House in Bardney where the warmth of hospitality extends beyond eating and drinking.  Our hosts Pete and Kath Atkins and their praying for the village community friends meet each Sunday evening to worship and pray together. Tonight, along with other guests, Ali Boulton and Bob and Mary Hopkins we are welcomed and following a time of worship together, there is an ease in which people pray, anoint, listen to God and speak into one another’s lives. An enriching, affirming and encouraging evening, strengthening and envisioning for each of us as we face the challenges and the opportunities that lie before us, alone and together. Delight is broken by the late night news which reports on Russia’s seizure of Ukrainian navy vessels in the Black Sea off the coast of Crimea. 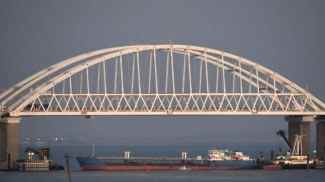 The hostilities began when Russia prevented three Ukrainian navy vessels from passing beneath the bridge in the Kerch strait by blocking the way with a cargo ship. Two artillery ships and a tugboat were subsequently fired on and seized.  Disturbing developments which have caused the Ukrainian president to propose imposing martial law. He has appealed to Ukraine’s allies to protect his country and stand united against Russian aggression.

A united Europe is desperately needed now, not a divided one. This month has witnessed the 29thanniversary of the fall of the Berlin Wall and of the Velvet Revolution in Czechoslovakia, two events which catalysed the collapse of the communist system. Repression and oppression, under the Marxist regime of the Soviet Union, collapsed and people were set free. The walls came down and Europe celebrated. Europe is not celebrating today and for the people of Ukraine the dark, foreboding clouds of Russian intimidation and suppression, looms large.

A day of contrasting emotions, I retired to bed with the words, “lighten our darkness Lord, may the light of your presence dispel the shadows of night“ ringing gently in my mind as I fall to sleep. “The peace of all peace be yours and mine this night”.

This entry was posted in Uncategorized. Bookmark the permalink.
Loading Comments...